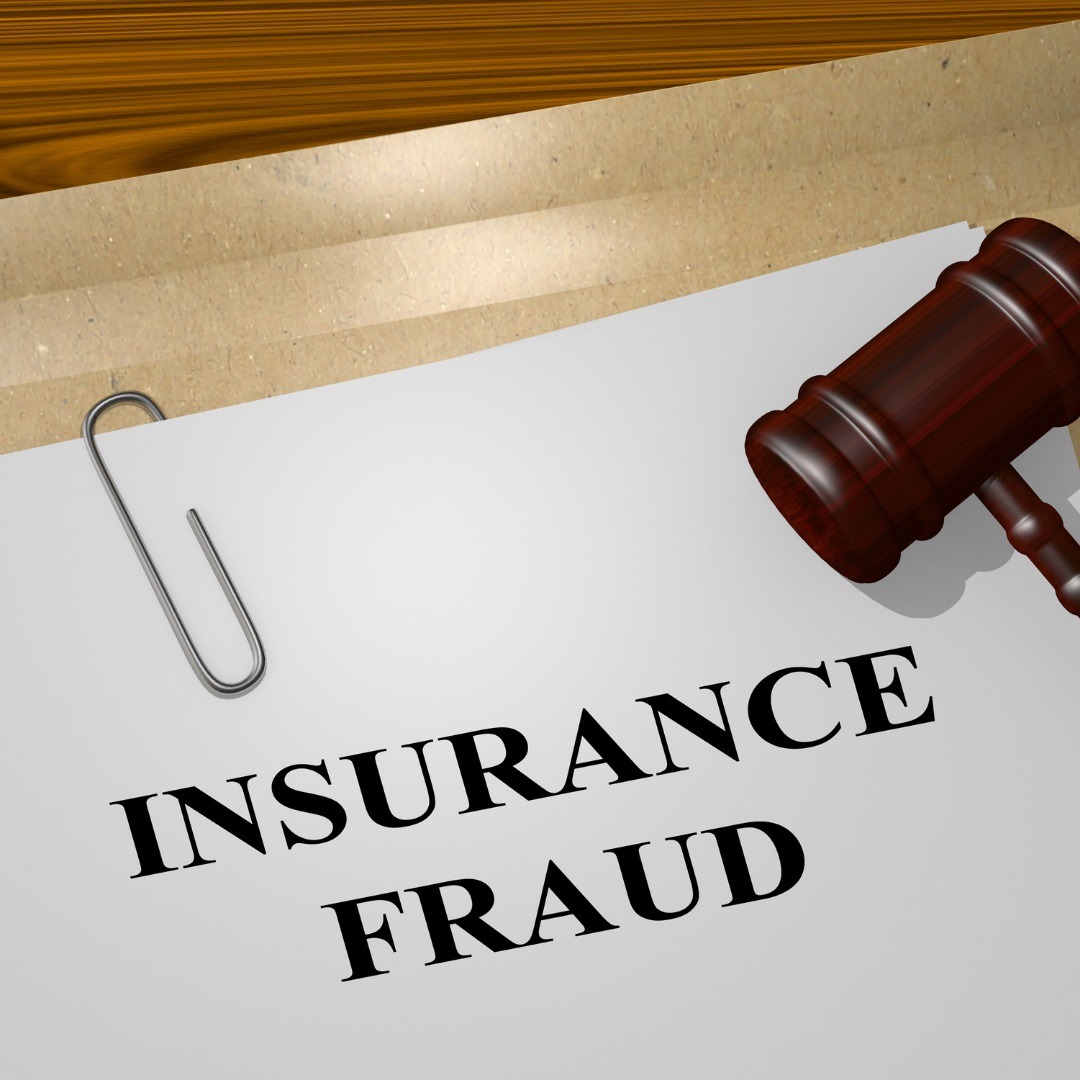 Because we are concerned about fraudulent claims activities, we urge you to be wary of anyone asking you to sign an “Assignment of Benefits (“AOB”) agreement or any other third party or organization that claim that they provide vital assistance such as insurance adjusters, emergency/medical personnel and other needed services. Unfortunately, not all of these individuals or organizations have good intentions.

Often misused, signing an AOB can lead to harmful consequences for the homeowner.

Generally speaking, Assignment of Benefits (“AOB”) is an agreement that, once signed, transfers the insurance claims rights or benefits of the policy to a third-party. An AOB may give the third party authority to file a claim, make repair decisions and collect insurance payments without the involvement of the homeowner.

AOBs are commonly used in homeowners’ insurance claims by water remediation companies and contractors.  Be aware that by signing an AOB, you are transferring your insurance rights to the contractor and allowing them to collect money paid-out from your insurance company on your behalf.

We have seen contractors that file fraudulent claims, perform shoddy repair work that is not up to code or not perform the work at all. It’s a good idea to always read the contract with a service provider to ensure it does not include AOB language that may limit your rights. Call us to learn more or if you suspect you have signed a contract with such AOB language.

Sorry, the comment form is closed at this time.

Get started today by requesting a free quote! Our team of experts are ready to assist!
Get my Quote
Accessibility Plan